Flat owners exercising their enfranchisement rights, i.e. to acquire a new lease alone or the freehold collectively, have to protect their position by applying to the Tribunal for it to determine the terms absent an agreement having been reached within a period of six months from the landlord’s counter notice being given.

Negotiations will continue alongside Tribunal proceedings. The Tribunal gives parties the opportunity to have the proceedings held in abeyance for a period of three months to give more time for those negotiations to bear fruit.

There is a potential trap for the unwary however as the three month stay has a string attached, namely that if the parties don’t inform the Tribunal at the end of that time whether settlement has been reached then the flat owners’ protective application may be struck out.

The flat owners contended the decision was “unjust, disproportionate and an improper use of the Tribunal’s case management powers and that it didn’t take into account relevant considerations and failed to apply the correct test for relief”.

The Upper Tribunal agreed on the basis that

The flat owners succeeded on all these grounds, i.e.:

The Upper Tribunal also pointed out the Tribunal in the first instance applied the wrong test when refusing permission for appeal. Permission should be given where there is a realistic prospect of success, “realistic” meaning “not fanciful” as opposed to there being a likelihood of success. Therefore rather than pre-judging whether the application would succeed on a balance of probabilities it just needed to be satisfied that the prospect of success was more than fanciful.

The outcome of this decision may be for Tribunal directions to be observed less vigorously. Then again, the party who might previously have let time pass hoping to benefit from the other party missing a deadline may now see that there is now no incentive to do so and so perhaps seek to agree matters sooner and help keep the Tribunal informed. 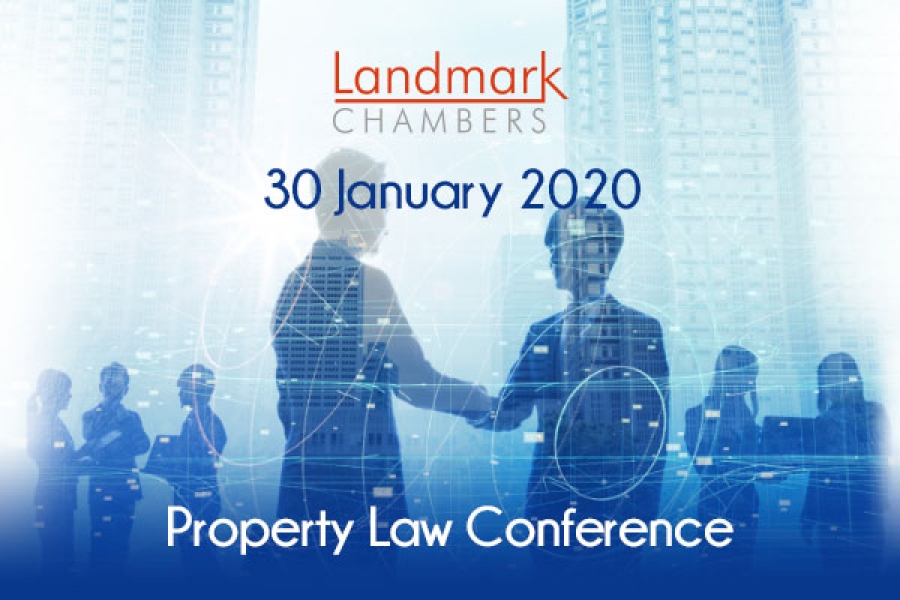