Reflecting on the findings of the 2016 National Leasehold Survey, Brady Solicitors held a roundtable discussion in February 2017 to gather the views and recommendations of key figures within the property management industry.

The clear message from the Leasehold Roundtable is that whilst the sector has difficult issues that need addressing; agents, leaseholders and landlords must do so in a united, measured and sustainable fashion. The challenges of communal living will not disappear; human nature will not change, and so, rather than attacking the whole industry, we should instead be highlighting and learning from good practice, and taking action to create a positive shift in the leasehold experience. From better pre-purchase advice through to making property management an ‘aspirational career choice’, this report shares the key ideas, themes and recommendations discussed by participants.

Clare Brady opened the debate by highlighting one of the more compelling findings from the National Leasehold Survey, that 57% of leaseholders regret buying a leasehold property.

Andrew Bulmer highlighted that this figure means that people did not know enough before buying their property and identified one issue being that the job of the estate agent is ‘to do the best for the seller’.  Andrew suggested that the Consumer Protection Act (2008) be used to ‘stand this on its head’ to ensure that estate agents provide leasehold buyers with more than just the basic information.

Skilled solicitors should also play a key part in the leaseholder education process.

Pieter de Wet and Dennis Flammer, managing agents who work within the South African strata system, where there is no freeholder, explained they have standard legislation – ‘It’s a simple act and the agents and attorneys are legally bound to transfer that knowledge to the buyers.

Tony Essien: “We can talk about problems but how do we engage people early on in how their money is spent and disputes resolved?” He suggested investment by landlords in leasehold booklets, regular meetings and relevant training to create “a community of elders” supporting the development.

Steve Wylie stated leaseholders also must know how to change managing agent: “People don’t believe they can change agents – it’s staggering. There are mechanisms but people don’t know about them.”

Leaseholder engagement followed, with consensus that engagement comes through “communication” and “building of trust”.

David Clark stressed that customers “care about service not health and safety”, adding “we need to measure things that matter like speed of response.” Craig Stevens highlighted how portals and apps can help secure feedback from leaseholders.

Brett Williams added: “We are all service providers so we have to keep our customers in mind each and every day.”

Tony Essien: “Engagement goes beyond the bill and an AGM. It needs to get to where leaseholders can say ‘I trust the person managing our building’.”

Service charge and value for money

Discussions reflected the survey’s findings that 40% of leaseholders felt strongly that their service charge was not value for money, with the main gripes being around a lack of transparency or information.

Dennis Flammer:  “Complete transparency helps prevent issues (in South Africa); leaseholders approve all invoices through a monthly management pack. They know what’s been spent and why.”

Ian Hollins asserted that “publishing everything kills suspicion – leaseholders stop trying to find out how you’ve let them down. People move because of bad service, often because they haven’t been paying enough for their property management. It can be a real lightbulb moment.”

Tony Essien: “Some buildings are so complicated and the cost is enormous. This is where education comes in.”

Ian Hollins: “It’s for us to justify the expenses – there needs to be transparency. Stop creaming off rebates and commissions. Residents need to trust agents are acting in their best interests.”

Brett Williams added “Managing Agents have historically felt education may have not been their role however they often hold the key information as to why projects and costs have been undertaken in a particular way. Managing Agents need to be trusted advisors and understand clients’ needs”.

Philip Rainey QC was asked if commonhold could provide a better model for communal living. He raised the lack of commonhold rights, comparing it to a usual street of  houses, “where you just have to cope with the behaviour of your neighbours.”

Steve Wylie: “Whilst I don’t believe commonhold will take off, I would like to see a vehicle that can replace the covenants and override lease conditions over time.”

Opening it up to the wider group, Craig Stevens stated: “One problem with commonhold is that it doesn’t pay – there is no reason for developers to adopt it”. Andrew Bulmer added that mortgage lenders are “not comfortable with commonhold”.

Roger Southam concluded: “We need to get over the communal living bit before we think about commonhold.”

Roger Southam would also like to see leasehold law simplified: “(Many of) the acts have been superseded; let’s combine it into one document.”

On RTM, Steve Wylie set out an interesting statistic: “We asked tenants if they would do RTM again– 80% said yes.”

Philip Rainey QC commented that appointment of a manager applications are “massively down” now you can change agent through RTM on a no fault basis and avoid the adversarial nature of appointment of a manager.  He felt however that there was no sign of RTM being on the increase and that perhaps “we have got to the stage where a lot of blocks don’t qualify”.

Ian Hollins agreed: “Unfortunately a lot of developers have got wise to the rules and deliberately build developments that don’t fit the criteria.”  He cited examples such as units being left empty and developers tagging residential units onto the office block next door, suggesting that we “need to reform the right to manage legislation or make appoint a manager a non-fault option. This would give leaseholders an alternative.”

The need for better buildings?

Roger Southam feels we need a better quality of building: “We are trying to put up too many buildings too quickly. We are putting people into defective buildings and this sits in the service charge and causes conflict from the outset.”

He added that, where developers are unresponsive, it creates a situation where you have “disenfranchised leaseholders in a conflict situation - but without the control to fix it”.

Pieter de Wet added: “We get appointed by the developer. If the product is as promised then it’s easy. If the unit doesn’t look like the brochure then there are problems”. He stressed the importance of gaining the trust of the residents, adding: “People don’t want to know how much you know, they want to know how much you care”. He emphasised the importance of showing occupiers that you are “prepared to stand up to developers”.

Building trust needs the people on the frontline of property management to be equipped with the technical and the soft skills to enable them to manage the challenges presented by communal living and increasingly complex buildings.

Participants called for property management to be a recognised career choice, rather than an “accidental” one, with David Clark stating the need to “increase the perception of value of the managing agents to the built environment.”

Craig Stevens explained how the Warwick Academy is training the next generation of property managers: “Property managers have to be technical, to understand a building, health and safety, accountancy, be good time managers – not many are good at all these things.”

Philip Rainey QC proposed the value of “genuinely professional managing agents, educated to degree level”, together with a ‘Council’ that could strike people off for poor performance.

Andrew Bulmer suggested new leasehold legislation could bring the opportunity for RICS, ARMA and IRPM codes of conduct to be aligned into one, unified code for the industry.

·         Educate leaseholders on how to change managing agent

·         Be transparent in service charge accounting

·         Train property managers in both soft and technical skills 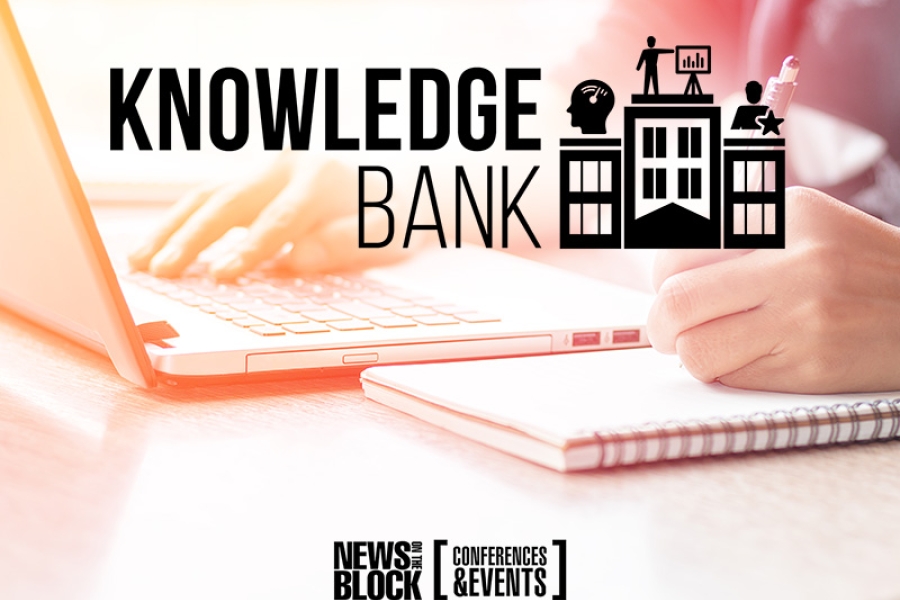