Trivial defects when exercising the right to manage

In Elim Court RTM Co Limited –v- Avon Freeholds Limited [2017] EWCA Civ 89 the Court of Appeal has come to the rescue of an RTM company in respect of “trivial defects” in the process of exercising the right to manage.

What is the right to manage?

The Commonhold and Leasehold Reform Act 2002 (“the Act”) gives long leaseholders of dwellings a statutory right to acquire management responsibilities in place of their Landlord via an RTM company. The main aim of the legislation was to allow tenants to acquire rights cheaply and easily. Detailed requirements in the statutory regime, in particular for notices, have led to claims being regularly challenged by Landlords. The Court of Appeal has now dealt with this predicament.

The issues in the Upper Tribunal

The Upper Tribunal determined the NIP was invalid, as it did not specify inspection of the articles of association on a Saturday and a Sunday as required.

The Notice of Claim (NOC) was not served on all relevant parties as an intermediate landlord of one flat did not receive it.  The Upper Tribunal considered this a fatal flaw in the Claim.

The Tribunal said the NOC had been validly signed by a person with authority to sign for the RTM company, even though he was a director of a corporate officer of the RTM company rather than an officer himself.

The Tribunal determined the claim failed and the RTM company appealed.

What did the Court of Appeal decide and why?

The appeal was allowed.

Issue 1: The failure to comply precisely did not automatically invalidate the claim. The non-compliance was a trivial failure that should not result in the claim failing.

Issue 2: The intermediate landlord should have been served in compliance with the Act, but what were the consequences of that failure? The Court considered the failure did not invalidate the claim. The intermediate landlord had an interest in a single flat and no management responsibilities. This is relevant because the statutory regime requires that those affected by the RTM (those with management responsibilities) should have notice of the claim.

Issue 3: The Court agreed with the Upper Tribunal.

Why is this case important?

The Court focused on the substance of the Act and the consequences of non-compliance. It delivered a clear message on how to approach RTM claims. These should not be defeated because of minor technical faults of no real consequence. The Court criticised the complexity of the statutory process, with its “traps for the unwary”. It called for legislation to simplify the procedure and lessen the threat of technical challenges that “bedevil” it.

Tenants will welcome the decision whereby Landlords will be discouraged from challenging applications on inconsequential grounds. However, any RTM Company should still aim to follow the Act’s requirements precisely, to avoid the risk of uncertainty, delay and costs in dealing with such challenges. 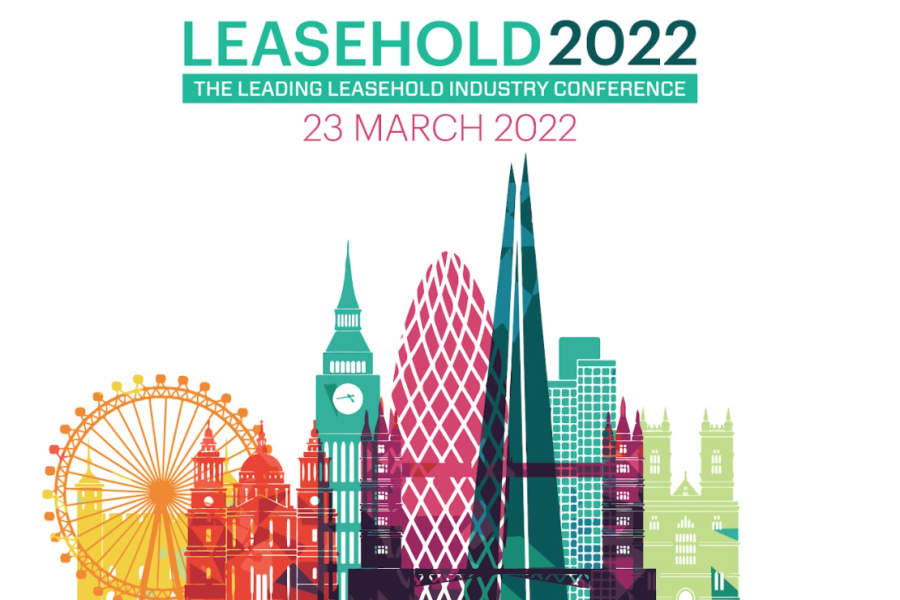