The leasehold system has come under an intense spotlight over the past two years with a clear consensus emerging that measured reforms are required to bring the regulations around the tenure into the 21st Century. This sentiment has been fuelled largely by the issue of onerous ground rents, which while only affecting a small fraction of the UK’s four million leaseholders, has been a systemic failure which the media, industry stakeholders and policymakers have attempted to address. There is no doubt that the sector must be modernised and that standards must be raised. However, we propose that the answer here is robust regulation and strongly believe that the Government’s recent decision to reduce ground rents to zero will unintentionally expose leaseholders to more risk, more liability and greater costs.

The Government began examining the leasehold sector in the summer of 2017 and since then, we’ve seen a series of consultations from the Ministry for Housing, Communities and Local Government (MHCLG), in addition to a fully-fledged inquiry into leasehold reform by the Housing, Communities and Local Government Select Committee. As part of this inquiry, we contributed both Written and Oral Evidence to the Committee and sadly, our experience and knowledge of this sector has not been properly heeded in the Government’s decision-making process.

On June 27, the Housing Secretary announced sweeping reforms to the leasehold sector. Within this were several well-thought-out proposals, including the banning of new-build leasehold houses, which we and other industry stakeholders have long supported. However, also included was the reduction of ground rents to zero on all new leases.

The Government believes that all costs associated with the management and supervision of a property, i.e. the obligations in a lease on a freeholder to serve as a responsible steward, can be wrapped up in the service charge instead. Unfortunately, this approach is incompatible with the needs of the institutional investors, predominantly pension funds, who support the current market. Under the current proposals, professional freeholders will quickly leave the sector, paving the way for less scrupulous parties, something that was acknowledged in the Select Committee’s report.

The alternative to this will be resident-led management groups. Professional freeholders are well resourced and provide important oversight roles in estate management, health and safety and fire risk management. Removing these freeholders will remove these important functions, as resident-led groups will be not be adequately qualified or resourced to undertake them. Consequently, the banning of ground rents not only removes professional freeholders, but will essentially invite increased risk, liability and costs for leaseholders. Surely the payment of a reasonable ground rent in return for these valuable services, under a properly regulated regime, is a far better, safer and cheaper outcome for consumers?

With the government’s proposal to wrap all costs into the service charge, there is also the potential that large fees could be channelled through this charge on an individual block-by-block basis for the acceptance of the liabilities associated with stewardship. This, without the contractual certainty offered by the lease, will lead to vastly increased costs, possibly far greater than a fixed reasonable ground rent. These are crucial observations which could have been covered in an impact assessment by the Government before this decision was announced, but this has not been published and the efforts of industry parties to share data and case studies to aid in this process have been ignored.

There are undoubtedly issues with ground rents which have come to the fore over the last two years and must be addressed. We completely support measures to vary leases with frequently doubling ground rents (every 10 and 15 years), to ensure that leaseholders are protected from unfair costs. The attention that this issue has received in the media has also been hugely positive in helping to increase awareness and education for consumers around these problems.

We must remember though that the leasehold system works for many and can work for everyone once these problems have been addressed and professionally resolved. Freeholders working with managing agents ensure that properties are managed in a professional and efficient manner, driving up standards and ensuring residents’ safety. Ground rents, therefore, do serve a purpose but they must be set at a reasonable level. Alongside this, we must have a robust regulatory framework to guarantee that costs remain fair for consumers.

There is a strong appetite in the industry for the introduction of such a regulatory framework, that can protect consumers and drive up standards across the board. The industry-driven Public Pledge for Leaseholders, announced by the Government in March, saw more than 40 leading freeholders and developers commit to varying unfair terms set out in existing leases. Since then, additional developers, freeholders and managing agents have signed up, emphasising the support for the self-regulation route.

The Pledge made a firm commitment to develop a comprehensive Code of Practice which establishes the responsibilities of freeholders and enshrines the highest standards for the management and maintenance of properties. This Code has been developed and, under section 87 of the Leasehold Reform Housing and Urban Development Act 1993, the Secretary of State can adopt the code, granting it the power it needs to take flight across the industry. In its current form, the Code covers unfair leases, property management, complaints procedures and building safety. It is a cost-effective route which does not require the Government to use public funding.

Leaseholders have waited long enough and deserve much better than a sweeping reform which will inadvertently lower building stewardship standards by inviting less capable freeholders to the market, increase risk and costs when resident-led groups take charge, and which could result in far more onerous circumstances when service charges skyrocket while offering less protection for residents. We urge the Government to rethink their ruling on zero ground rents and to work with the industry to find the right solution. 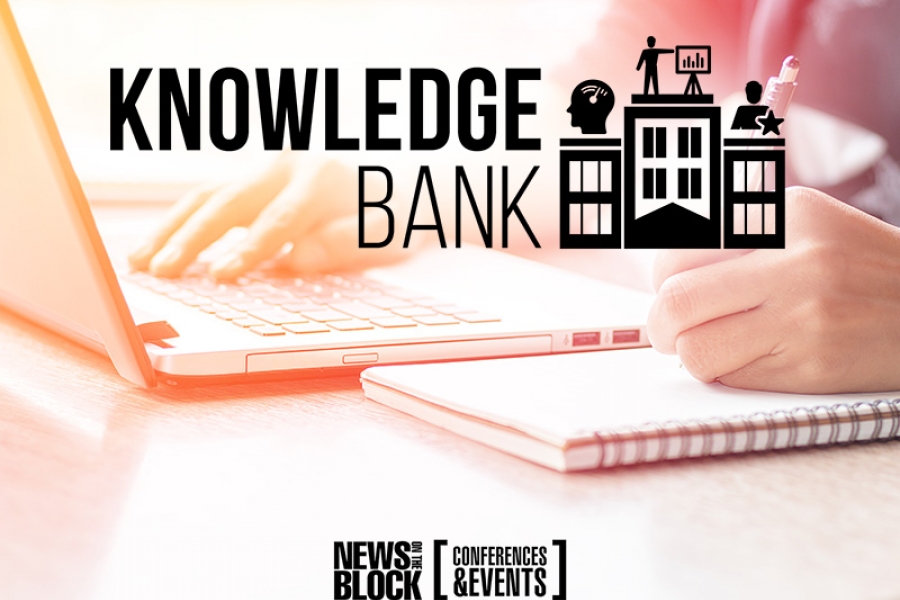